Despite being a relative newcomer to the local market, decrement synthetic dividend indices are expected to make waves throughout the Canadian structured products industry, according to panelists during the ‘spotlight on decrement indices’ session on day one of the virtual SRP Americas Conference 2020.

Decrement indices were created as a potential solution to the issue of dividend risk that banks would rather eschew. They define a fixed rate (synthetic dividend or fee level) as either a yield or points amount and do not falter in terms of pricing. The indices yield a total return including dividends and deduct the defined amount, generally on a daily basis.

It is our duty to educate people - Laurence Black

“The background to the development of these indices is really twofold, the first focus being dividend pricing,” said Laurence Black (pictured), founder of The Index Standard.

Historically, dividend futures have had sizeable discounts and banks that have priced indices and structured products would be privy to a small chunk. This would be to the detriment of the end buyer and reflects the uncertainty of the bank getting those dividends.

“The impact of decrement indices where you fix a certain amount would be very helpful in reducing some of that dividend risk for the banks. The other reason I think why these indices are taking off is that low rates have made creating structured products much easier. You need a cheap option, and the way you cheapen an option is by having a decrement index that extracts a certain amount. In doing so, you can get a higher headline participation rate to invest,” said Black.

He added that in order to grow the market, one has to adopt a fiduciary mentality when it concerns the end investors. “An indexer is not a fiduciary though they need to don a fiduciary hat so as to think about what’s best for the client. For example, if an investor desires to have a 10% decrement index, an indexer would have the relevant discussion to find a reasonable level.” 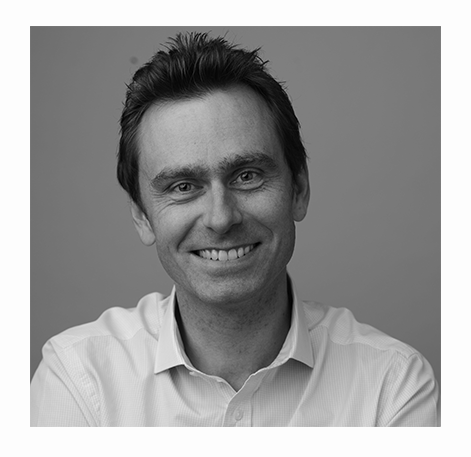 For Black, it all comes down to investor education while there are some index providers out there who have got their current index charges and want to control how the product is explained. They also want to make sure that the percentage being drained is prominent. “If we want to vie for a structured product community, it is our duty to educate people,” he said.

In terms of implementation, Europe has been championing ahead compared to its regional counterparts noted chief markets officer at Solactive, Timo Pfeiffer (right) pointing that interest rate levels and the sophistication of the market are at the centre of this.

“France has always been more advanced with more sophisticated roll outs though Germany has one of the biggest product market overviews,” said Pfeiffer.

An accelerator for these indices was seen in March, when the Covid-19 pandemic caused volatility to skyrocket. The subsequent collapse in dividend futures and dividend payments led to reduced stability and difficulties in hedging with equity indices.

According to Tim Mortimer (below right), managing director of Future Value Consultants, investors should keep in mind whether such indices are extracting a market yield or significantly higher.

“This can significantly affect prospects, particularly over the long term as some of these products will be 10 years old. You can build a decrement index quite quickly by swapping out a dividend paying index for the synthetic, fixed, or variable components,” said Mortimer.

Decrement indices possess multiple qualities that attract potential investors, hence their introduction into the Canadian market. Managing director at BMO Capital Markets Rob Turnbull noted that the most important reason for cultivating a presence is that it brings dividends into the conversation with BMO’s clients in the structured product space.

“Typically, you'll have two variations of an index, the total return version, encompassing all of your price changes, and reinvested dividends, and a price return version of that index, which ignores the dividends and just tracks the price changes. In this case, the decrement is really a hybrid version of these indices and reduces the dividend risk until the return by a constant dividend amount,” said Turnbull.

According to Turnbull, BMO has coined decrement indices as a new and improved version of the price return in that it gives Canadian investors an opportunity to take into consideration the changes in those given levels beyond what the decrement amount is in the index. 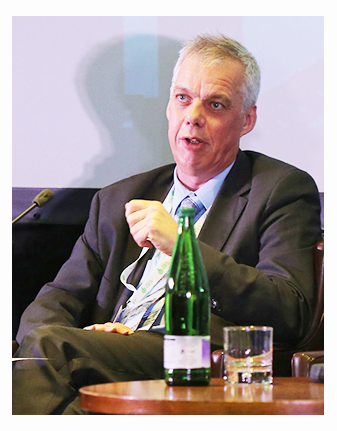 From a suitability perspective, according to Turnbull, Canadian investors are very yield hungry and often look for dividend expectations in all of their portfolio selections for their clients’ dividend growth.

“It's important to know what it is that you're buying and how it might perform in different markets and so, there are some gaps that education needs to fill, one being the percentage or the proportional reduction in the index. They are very akin to the dividend yield concept for investors,” said Turnbull.

Outperformance may occur in a high yield market environment if the percentage decrement amount or the actual dividend yield is greater than the actual percentage that is being removed from the index.

Turnbull also noted that it is important to retain the long-term utility and sustainability of such indices across a variety of market cycles since dividend increases and cuts will follow the inevitable fluctuations.

“A number of structured products especially notes in Canada have a longer maturity of roughly five to seven years, so the indices need to stand the test of time. So, when we started to develop the indices, we paid attention to historical average dividend levels. It is imperative that the index can perform in line with client expectations,” Turnbull said.